Jesus Is King is an upcoming theatrical film set to be released on Sep 6th, 2019, directed and written by Kanye West. Prior to its release, it will be shown in theaters on September 5th. Contents Background Melanie began writing the script in the summer of 2017 and finished it in February of 2018. The script was then cut down and sent in during mid-2018, with filming taking place in Europe throughout late 2018. The film was edited in early 2019. On May 15th, 2019, Melanie released a 19-second teaser trailer, revealing the official title of the album and film, Jesus Is King.<>] Exactly one week later, on May 22nd, a second teaser was released. On May 29th, the third teaser was released, revealing the release date. On June 17th, a preview featuring clips of the movie and a snippet of a new song was premiered at the MTV Movie Awards. The film's official trailer was released alongside the album tracklist and pre-order on July 23rd, 2019. 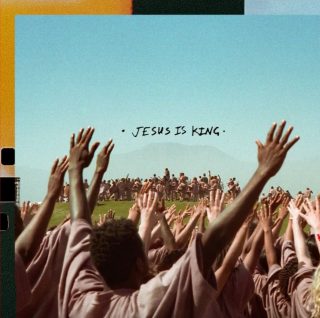 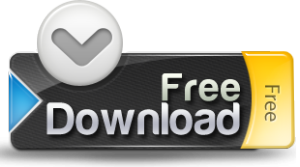